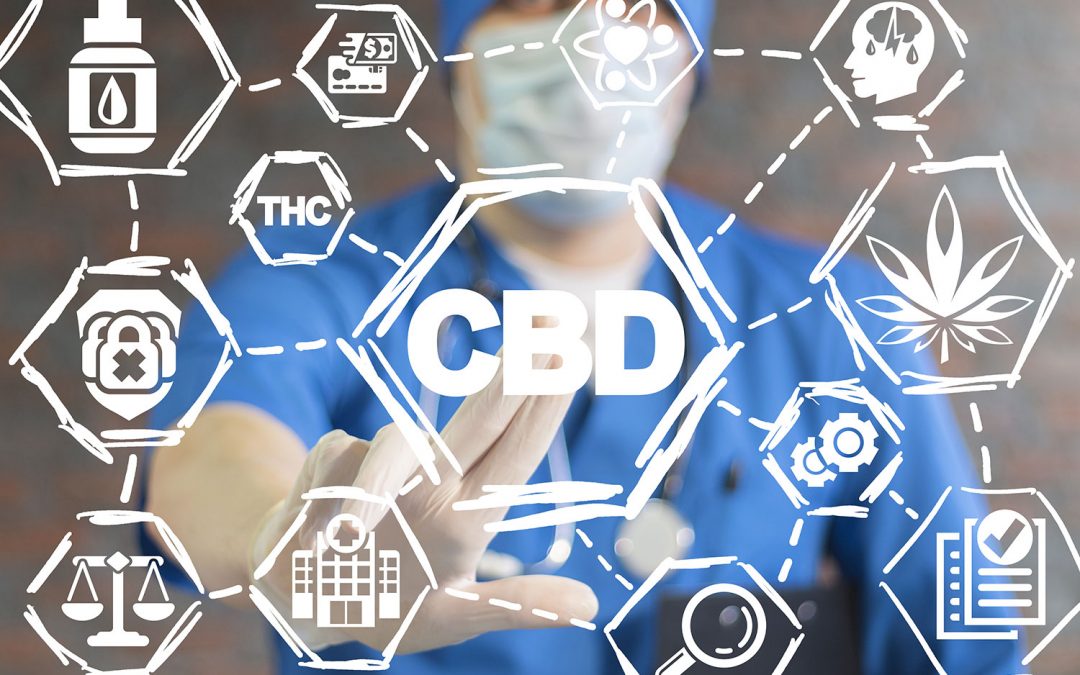 When it comes to medications and other forms of treatments, the main concern that people and physicians tend to have is whether the interaction of the substance in question is safe, or more specifically, when combined with other things, how will the chemical composition of certain drugs interact? Every substance, be it medical or not, has a chemical component to it and based on these chemical components, is bound to interact differently with other substances; this is also the case when it comes to CBD. While there is no doubt that CBD has several health benefits, it does not change the fact that there are certain drugs, that when combined with CBD, can create more of a problem than an actual solution.

CBD has been known to have an inhibiting effect on Cytochrome P450. The Cytochrome P450 is a group of enzymes found in the liver that are held responsible for the proper breaking down of various toxins and drugs that come into the body. This inhibiting effect temporarily renders the activities of this group of enzymes useless which, in turn, can affect the metabolism of other compounds in the body.

CBD on its own interacts with the neurotransmitter receptors in the central nervous system resulting in a sedative effect. Although these effects are generally calming and do not usually induce sleep when combined with pure sedatives, the feeling can become addictive. This means that CBD can actually increase the effects of the sedative itself. Even though there is not a negative correlation on this interaction as of yet, it is best to tread with caution where CBD and sedatives are involved.

CBD by itself is great for treating seizures; however, when combined with anti-seizure medications and without proper supervision by medical personnel, CBD can actually bring about more problems than solutions. A study in 1992 actually showed that the inhibiting effect of CBD on Cytochrome could lead to the prolonged release of anti-seizure medications, thereby resulting in seizures that are even more aggressive. For this reason, it is especially important to consult with your physician or any medical professional before commencing a CBD treatment while on anti-seizure medications.

While CBD has been attributed to the treatment of pain, and even the inhibition of the growth of cancer cells, its interaction with chemotherapy medication can be a cause for concern. Most chemotherapy medications are made bearing in mind the rate at which the drug would be metabolized in the body. They are also administered in amounts that are deemed adequate as it is very easy for higher doses to become toxic. When combined with CBD, the same inhibiting effect that CBD has on Cytochrome P450 comes into play. This effect has the tendency to cause a higher concentration of chemotherapy drugs to seep into the bloodstream. This means that if CBD is administered in combination with chemotherapy drugs, then the drugs administered should be able to account for the effect of CBD in the body.

While CBD has various benefits and more are being discovered, the fact still remains that CBD may react adversely with some other prescribed medications. For this reason, it is important to always consult with your physician or any medical professional before starting any form of treatment combinations.