Subscribe to get special offers, free giveaways, and once-in-a-lifetime deals.

Can you get "high" off hemp?

Smoking hemp flower can be very relaxing, but it won’t make you “feel high” like smoking marijuana What is a CBD?

CBD, short for cannabidiol, is a chemical compound from the Cannabis sativa plant, which is also known as marijuana.CBD is one of more than a hundred “phytocannabinoids,” which are unique to cannabis. It is considered one of many powerful cannabinoids found in hemp and is best known for supporting body and mind in various ways. CBD is the second most abundant cannabinoid in the plant after tetrahydrocannabinol (THC). CBD is a naturally occurring substance that's used in products like oils and edibles to impart a feeling of relaxation and calm. Unlike its cousin, delta-9-tetrahydrocannabinol (THC), which is the major active ingredient in marijuana, CBD is not psychoactive. 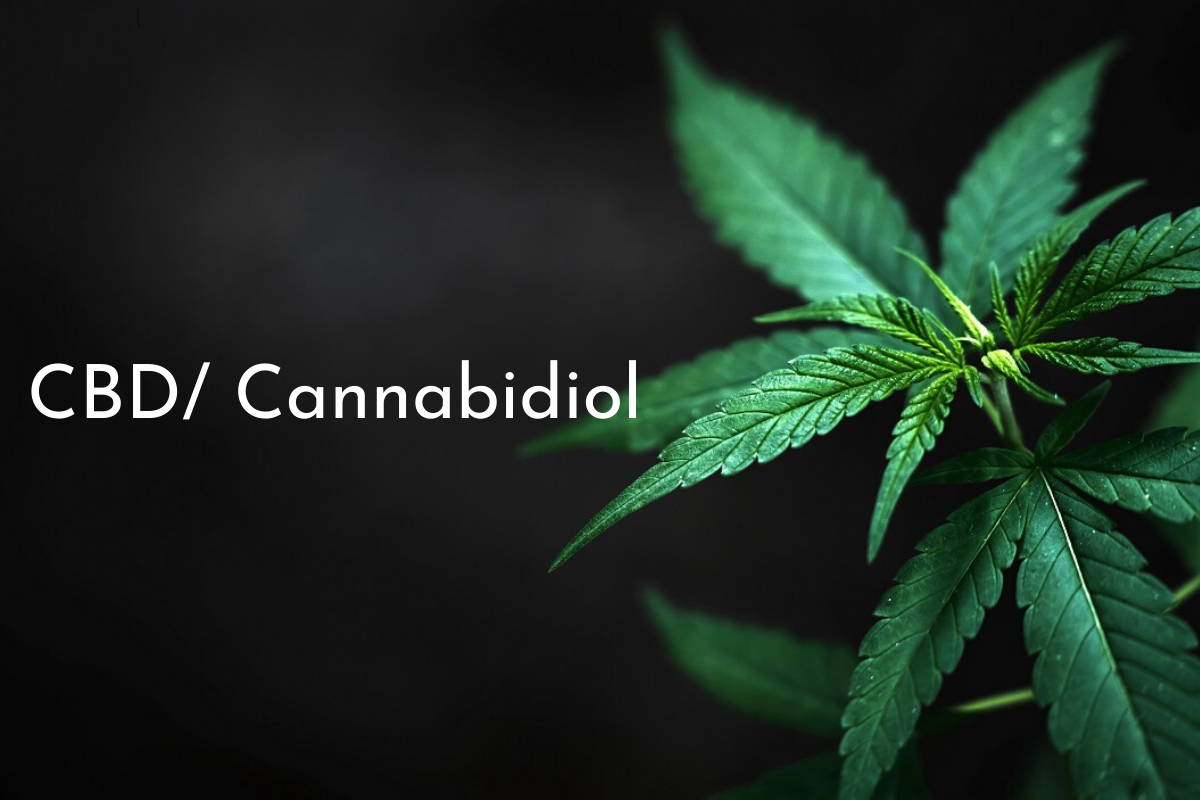 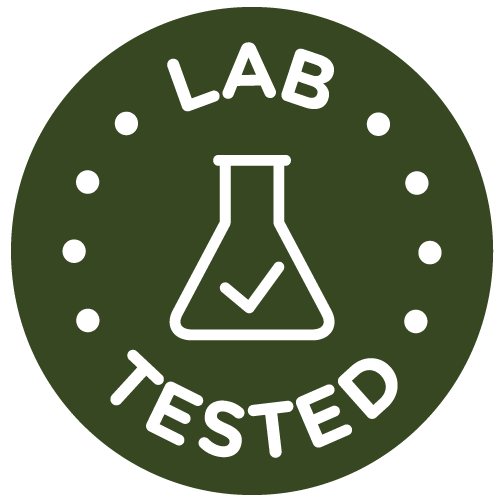 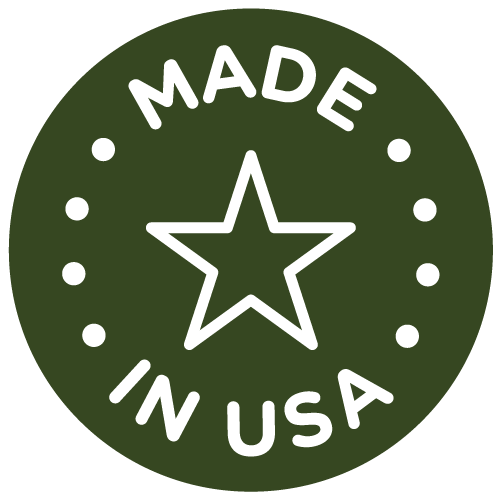 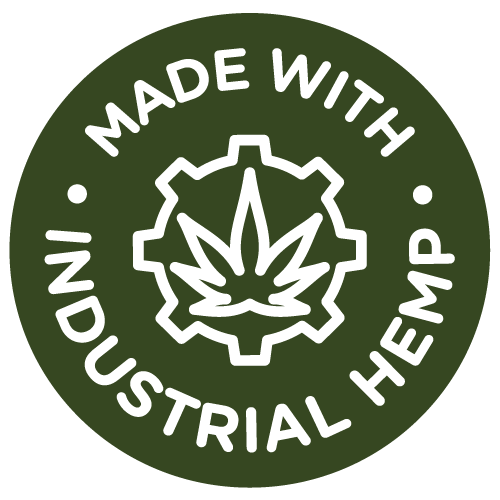 Whats the difference between hemp and marijuana ?

These legal hemp buds are high in CBD, but extremely low in the psychoactive compound THC Delta9 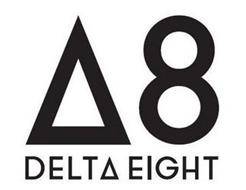 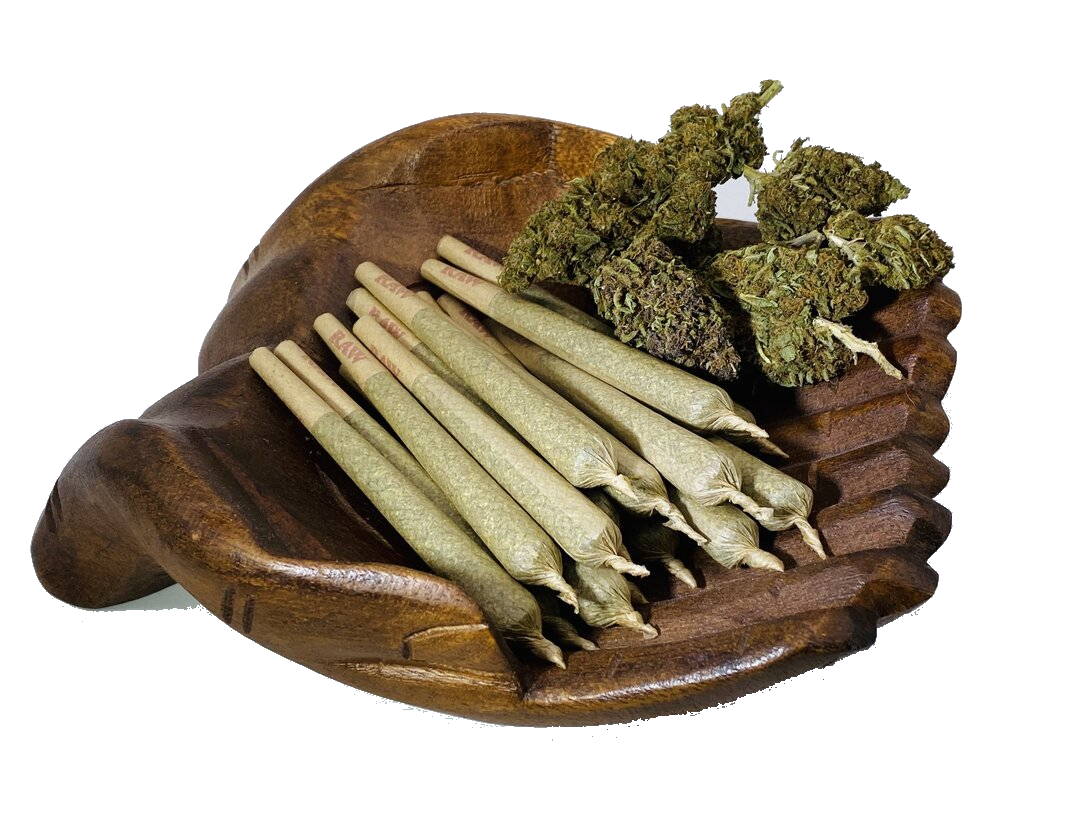 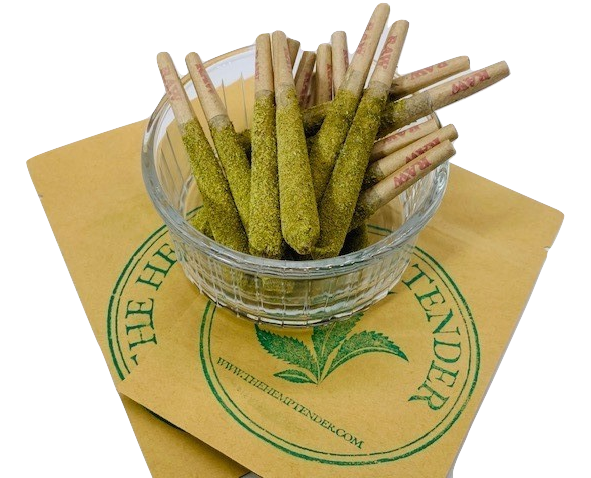 WHAT THE PEOPLE SAY

"The organic vegan gummies are great. Took my headache away after just one. I am so glad that they are locally produced, because I think it's important to support local businesses. Service was prompt and their setup online was easy to use.Communication was quick and easy over email. I'm very happy and plan to shop there again soon! I haven't even been to the storefront yet, but I look forward to doing so someday."

"This place is the best in this area. Great selection and great prices. I live in Johnston Co. but after trying several other stores around the Triangle area, I only shop here now. Very knowledgeable and helpful staff."

"It was great purchasing Halcyon Leaf online but to see it in store in such an awesome establishment and atmosphere, priceless.U guys are great!"

Your one stop Hemp shop