CBG: The Mother of Cannabinoids 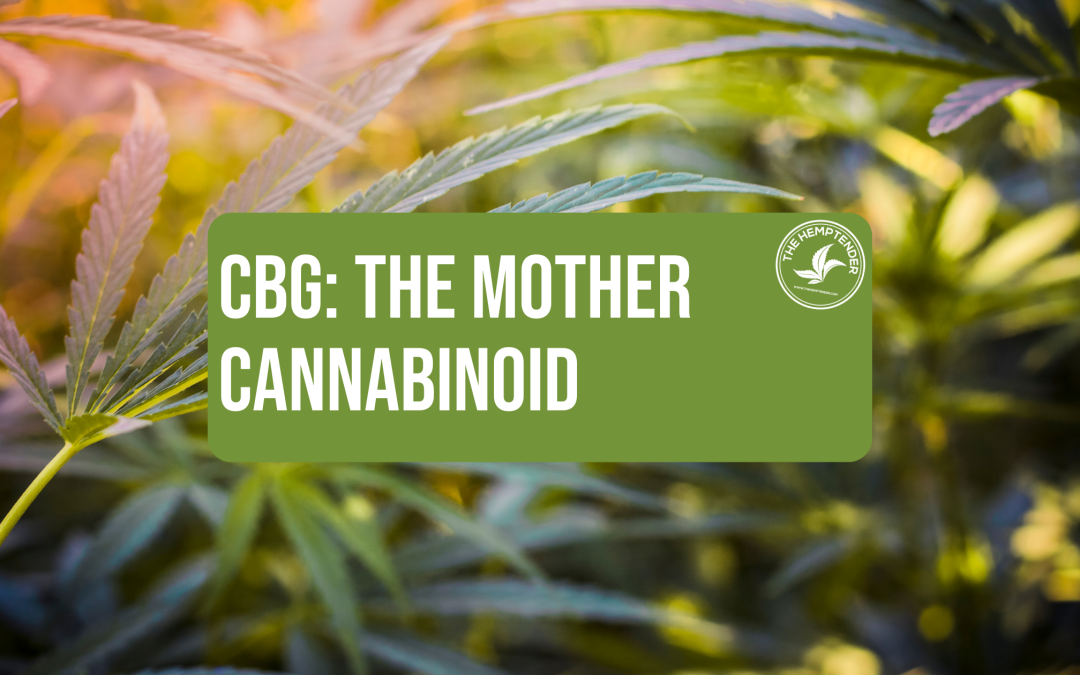 CBG, also known as Cannabigerol, is the mother of many cannabinoids. As the genetic precursor to cannabinoids like CBD and THC, it comes with its own list of therapeutic properties and potential benefits. Here’s everything you need to know about CBG, including what it is, where it comes from, and a few potential benefits it may offer.

Cannabigerol (CBG) is a cannabinoid that is produced naturally in hemp and cannabis plants. Many other cannabinoids are derived or synthesized from this cannabinoid, which is why it’s usually only found in small quantities in mature plants. With that said, most of the CBG you can purchase is harvested from young hemp plants.

You could compare CBG to a stem cell— it’s like a building block that can transform into other cannabinoids under certain conditions. Depending on environmental factors like temperature, UV light, and oxygen exposure, CBG may change into over seven cannabinoids, including THC or CBD.

Where does CBG come from?

Since younger cannabis and hemp plants contain higher amounts of CBG than mature plants, it’s usually harvested about 6-8 weeks into the flowering cycle. With that said, you’re not going to find mature, smokable flowers out there with CBG as its primary cannabinoid. In fully developed hemp plants rich in CBD, the CBG has already undergone the changes necessary to convert, and so typically, there are only around 1% CBG molecules left.

However, it can sometimes be difficult to extract CBG. Right now, scientists are exploring ways to synthesize CBG from other chemicals, and cultivators are experimenting with genetic manipulation and cross-breeding to help hemp plants produce more CBG. In the meantime, though, CBG is extracted from hemp plants and made into concentrates or tinctures.

How does CBG work?

Like other cannabinoids, CBG is processed in the endocannabinoid system (ECS). Your ECS comprises hundreds of molecules and receptors responsible for messaging back and forth to keep the body balanced and functioning optimally. The ECS plays a role in body temperature, mood, sleeping and waking cycles, appetite, pain responses, immune system function, and metabolic speed.

The molecules found in the ECS are known as endocannabinoids, with endo meaning within. These are the natural chemical messengers that our body produces to signal different processes in the body to respond and keep the body leveled out.

CBG, like other cannabinoids found in cannabis and hemp, mimics the natural endocannabinoids to help the body stay balanced, similarly to CBD. It binds to both the CB1 and CB2 receptors within the ECS and is thought to strengthen the function of anandamide, also known as the bliss molecule. Since it may help keep anandamide levels optimal, it might help with motivation, pleasure, appetite, sleep, and pain. The added benefit is that CBG won’t get you high. You get all of the potential benefits without the stoney feelings. 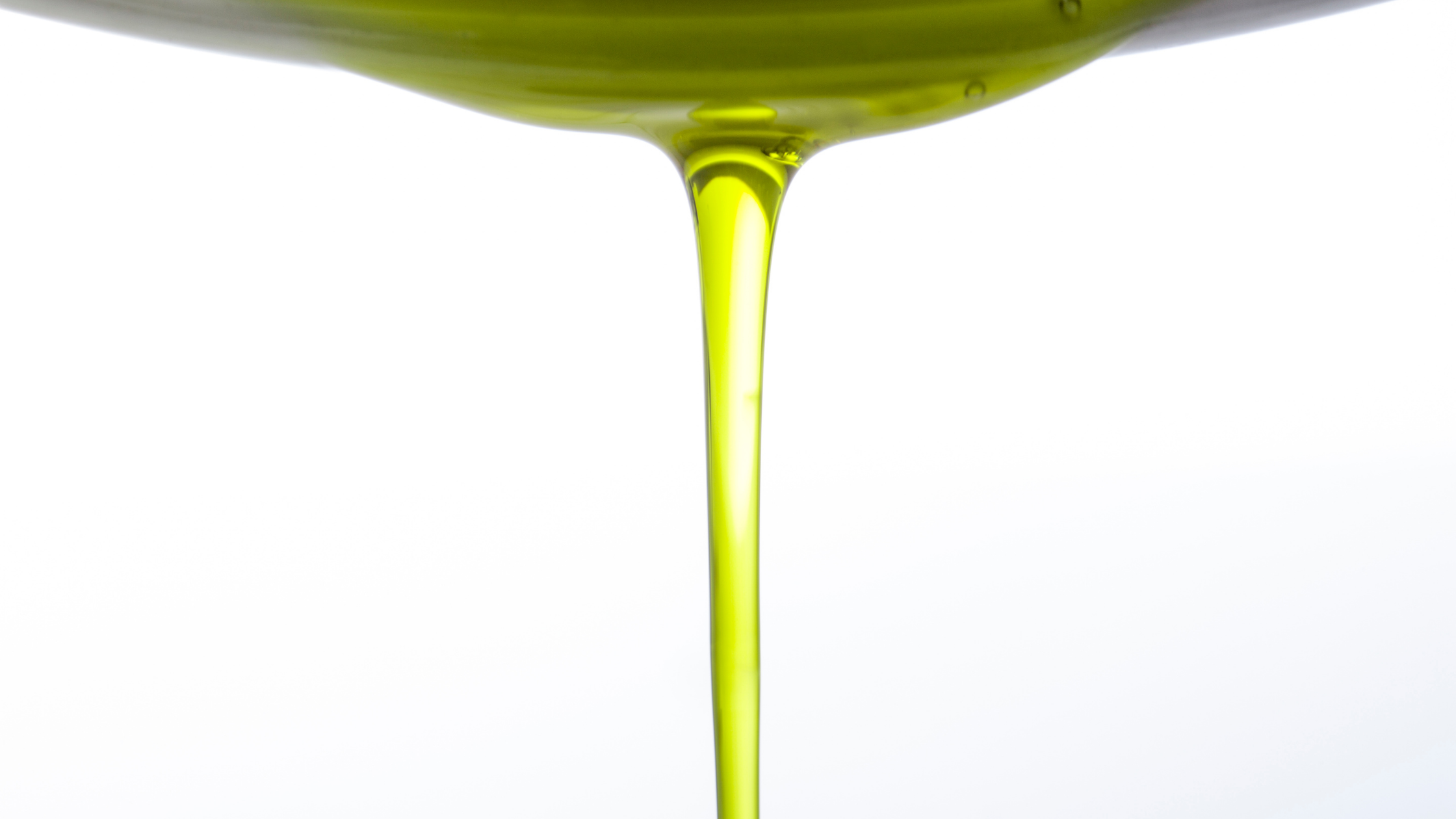 While the research on CBG is scant compared to other cannabinoids, there is still a lot of potential evidence that it may be helpful for your overall wellness. Since it shows a potentially balancing effect on the endocannabinoid system, some studies suggest that it may affect several areas in the body.

CBG has been tested in both humans and animals. One study found that it may be helpful against the harmful inflammation caused by inflammatory bowel disease and may have played a role in reducing the nitric acid that amplified the adverse effects of the disease.

Inflammation is also one of the leading causes of chronic pain. When inflammation does more harm than good, CBG’s anti-inflammatory effects may help reduce the negative effects of inflammation, including pain. One other inflammatory condition is glaucoma, which may also be relieved with CBG.

Because of the way CBG works within the endocannabinoid system, it may play a role in leveling out your mood. One survey found that patients who took CBG expressed a decrease in depression, anxiety, chronic pain, and insomnia. Lack of sleep caused by chronic pain and stress may cause prolonged depression, and the balancing effects of CBG may make it easier to catch up on rest, keep your mood level, and combat depression.

Other studies have looked at the potential effects of CBG and found that it may have neuroprotective properties. One study found that CBG may have protected nerve cells in the brain from damage and improved motor functions. Its antioxidant properties may also prevent striatal neurons from 3-nitropropionic acid toxicity.

CBG may display some promising results when it comes to killing certain cancer cells. One study took a look at CBG for patients with aggressive brain tumors that couldn’t be treated with THC due to the decline in the patients’ mental function. The study found that CBG might destroy the cells that cause this type of cancer to develop.

In another study, researchers observed the effects of CBG on colon cancer. They found that CBG may block the receptors that cause the cancer cells to grow and inhibit the growth of colorectal cancer cells. The authors suggested that CBG should be considered in curing and preventing colon cancer. Just keep in mind that this study was conducted on animal models, and further study is still needed. As it stands, CBG isn’t a cure for anything.

At the end of the day, CBG shows many potential benefits for your health and overall wellness. While nothing is proven or set in stone yet, it may work best when you take it daily due to its relationship with the endocannabinoid system, like CBD. If you’re interested in adding CBG to your daily routine, you can trust The Hemptender for all of your hemp-derived needs. We stand by our full-spectrum, lab-tested products and are happy to support you in every step of your wellness journey.