HHC: Everything You Need To Know 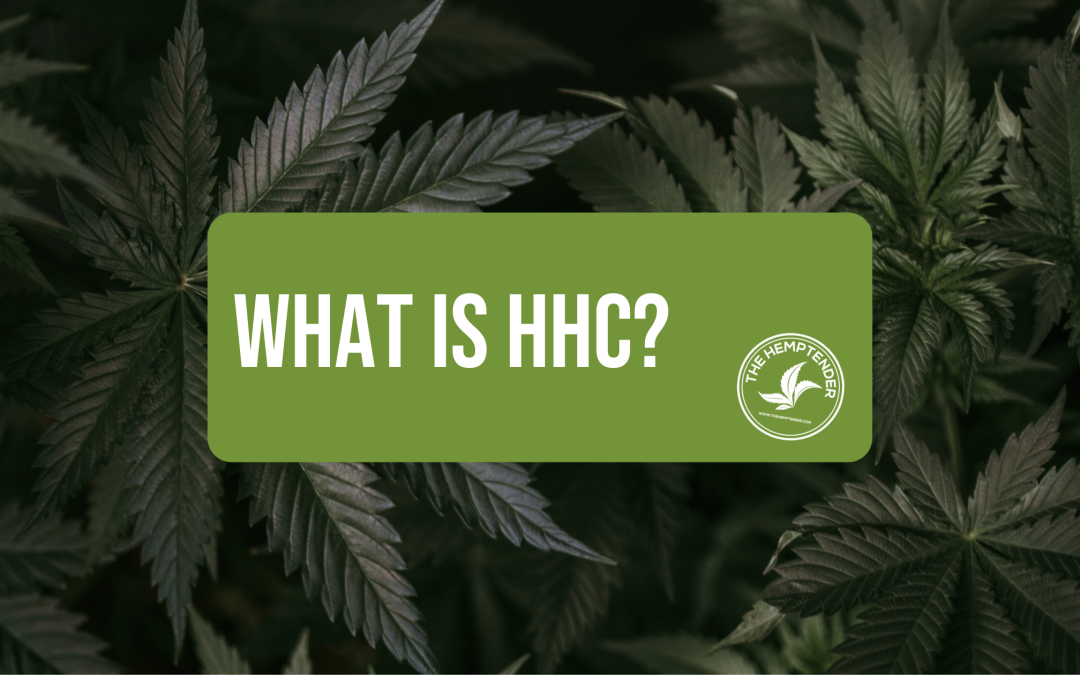 HHC is a hemp-derived cannabinoid that offers a lot of therapeutic potentials. However, as a newer cannabinoid on the radar, there are a lot of questions surrounding it. Here’s the complete rundown on HHC, including what it is, how it’s made, and a few of its benefits, as well as its potency, legal status, and safety.

While it may sound like a completely new thing, HHC was first created in 1944 when a chemist added a few hydrogen molecules to Delta-9 THC. Through the process of hydrogenation, THC is converted into HHC, similarly to the way that vegetable oil is converted into margarine. These days, HHC is derived from the small amounts of THC found in federally legal hemp plants.

HHC is part of a massive wave of other hemp-derived cannabinoids, including delta-8 THC, THC-O, and delta-10 THC. However, HHC is the most elusive one out of all of these. It hasn’t been studied extensively, and there are a lot of contradictory statements about it online. However, it’s crucial to remember that hemp-derived HHC isn’t THC at all— it only offers THC-like effects.

As many states push to ban delta-8 THC, more and more hemp companies look into HHC for its similarities. Since it feels like delta-8 THC but isn’t actually THC at all, there’s more legal promise and appeal to it.

It’s hard to pinpoint precisely how potent HHC is. When HHC is made, it produces two different kinds of HHC molecules: 9R HHC and 9S HHC. The first is an active compound that binds to our endocannabinoid receptors and can cause us to feel high. The latter has a different molecular structure that has a much harder time binding to the endocannabinoid receptors, so it takes much more of it to cause any effects. Since the ratios of active and inactive HHC can vary with each batch, potency is a bit nebulous.

But that said, active HHC (9R HHC) produces similar effects to delta-8 THC. However, it takes a higher dose to cause those similar effects. Basically, HHC offers THC-like effects in high amounts in the mind and body. It’s less potent than delta-8 THC milligram per milligram, making it about ¼ of the potency of standard delta-9 THC.

Since it offers similar effects to THC, HHC can be used for improving moods, relieving stress, reducing pain, encouraging appetite, and helping you sleep. It causes a very mild high that many people claim to be invigorating, energizing, and suitable for pain.

How is HHC made?

HHC is made safely in well-equipped laboratories. The biggest risk with making HHC involves static electricity, so it must be made in a grounded, explosion-proof environment. But that said, making HHC is a multi-step process.

Like other hemp-derived cannabinoids, CBD is first extracted from hemp plants. From there, it’s distilled and isolated into a powder before being added to a chromatography machine. This same process produces CBG, CBN, and other cannabinoids from the cannabis plant. In the case of hemp, CBD is added to the chemical reactor and undergoes a few chemical processes that transform the CBD into HHC.

Does HHC show up on drug tests?

HHC might not show up on drug tests. However, our evidence is all anecdotal and not scientifically proven to evade drug tests. Many believe that HHC doesn’t convert into 11-hydroxy-THC, a metabolite of THC flagged in drug tests for marijuana. Just keep in mind, that’s not hard evidence. There’s still a significant possibility that it could show up on drug tests even though many users claim it doesn’t. 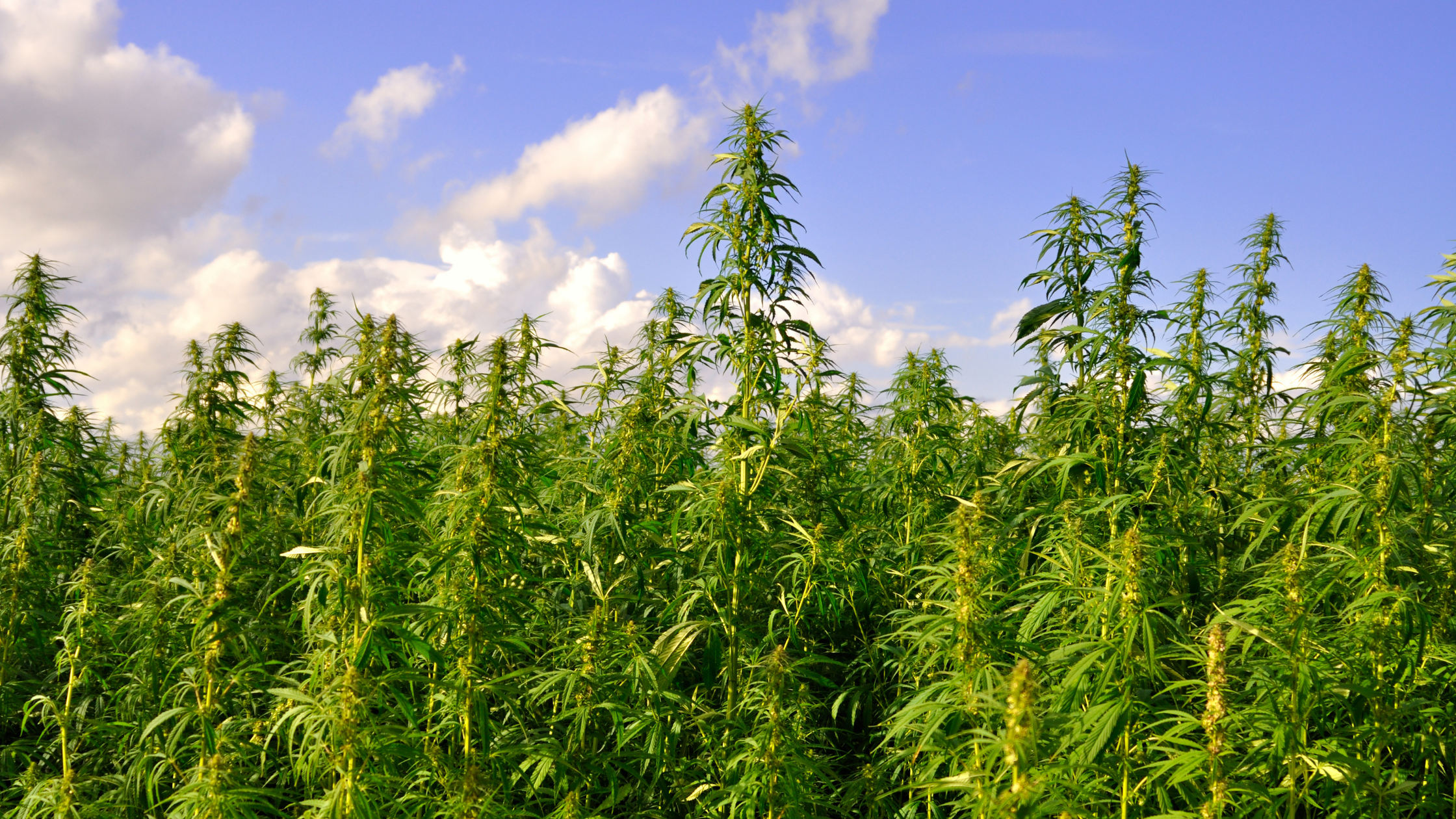 Hemp-derived cannabinoids aren’t regulated in the same way that the cannabinoids found in cannabis are in recreational states. They’re not researched as heavily, so there’s really no research on the short or long-term effects of using HHC. Further, people who make HHC aren’t required to test products for quality control, potency, or purity. With all of those factors at play, safety can be hit or miss. Generally speaking, HHC itself is safe to consume; it just boils down to the safety of the HHC products you purchase.

That said, it’s essential to only purchase HHC products from companies that source all of their hemp legally and get all of their products lab-tested by third parties to ensure purity and test for accurate potency, like The Hemptender.

Like most hemp-derived cannabinoids, HHC is in a legal gray area. Since it’s hemp-derived and doesn’t contain any THC, it’s technically legal on a federal level and is likely to remain legal on state levels, too. Further, since HHC is found naturally in the seeds and pollen of hemp plants, it’s considered hemp-extraction and non-synthetic, amplifying its legal status.

However, some people are skeptical of its legality. HHC may be subjected to the Federal Analogue Act, which says that any substance with similar effects to Schedule I drugs (such as delta-9 THC) would itself qualify as a Schedule I drug. Since THC is illegal on a federal level, HHC would be illegal by that logic.

But all things considered, right now, HHC is legal in the murky zone between legal hemp and illegal cannabis. Time will tell if it remains legal or if it becomes illegal, and many states may ban it in the same way they’ve banned delta-8 THC. For now, you can get HHC legally. Just bear in mind that that’s subject to change, and you should aim to weigh the pros and cons for yourself.

Ready to try HHC for yourself?

The Hemptender offers a handful of HHC edibles for your enjoyment in a variety of different flavors. Each of our HHC products is sourced from high-quality hemp and third-party lab-tested to ensure quality, potency, and purity. We believe in making products that we’d want our family, friends, and pets to enjoy. With that said, if it isn’t safe or valuable for them, you won’t find it in our store. Our goal is to break the stigma around CBD and promote wellness through the power of hemp through education. Try some for yourself.