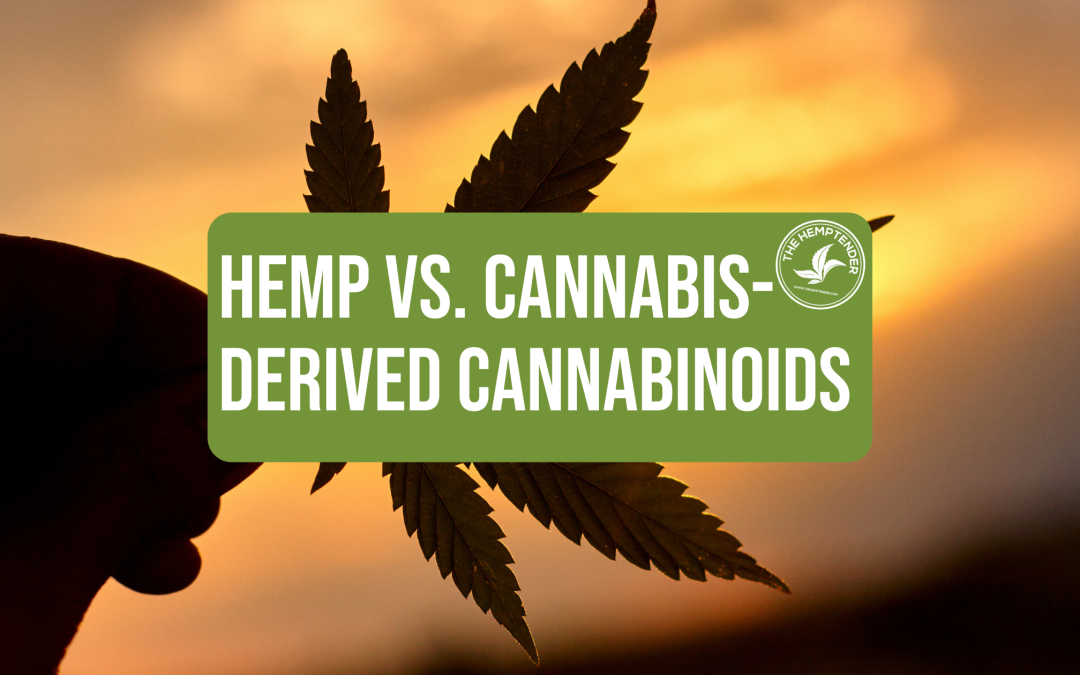 What’s the difference between hemp and marijuana anyway?

Hemp and marijuana both look alike and produce cannabinoids, but they’re two different things. Hemp is a more fibrous subspecies of cannabis plants and is best known for producing CBD-dominant flowers. Typically, hemp only contains minimal amounts of intoxicating cannabinoids like THC. Regardless, hemp is used in a lot of industrial and personal applications and has historically been used to make clothes, paper, textiles, and rope. With recent research into non-intoxicating cannabinoids like CBD, hemp has become a go-to for health supplements and beauty products as well.

Marijuana (also known as cannabis), on the other hand, is grown because it produces THC. The resinous flowers are used by medical marijuana patients and recreational users since the high-inducing effects may help people against the symptoms of a handful of medical conditions. Since they’re grown mainly for their flowers, marijuana plants aren’t used in industry and are mainly used for personal reasons.

That all said, hemp and marijuana are different. While they look a lot alike and produce similar flowers, hemp plants produce minimal THC while cannabis produces a lot of it. This minor difference separates the two into two separate categories with different intended uses.

The key difference between cannabinoids extracted from hemp and from marijuana boils down to the plant of origin. If you purchase hemp-derived CBD, you’re getting CBD from hemp plants. If you purchase marijuana-derived CBD, you’re getting CBD from cannabis plants. Knowing the difference is important, though. While hemp is legal in most places, marijuana still isn’t. It’s legal to travel and use most hemp-derived cannabinoids in most places, while marijuana-derived cannabinoids can only be used and purchased in states with legal marijuana.

As for synthetic cannabinoids like delta-8 THC, THC-o, and HHC, they exist in a legal gray area. If they’re hemp-derived they may be legal in most places. Just keep in mind that many states have taken steps to ban these substances too. Even if you’re looking at hemp-derived products, always double-check the laws in your state to make sure a product you’re interested in is legal.